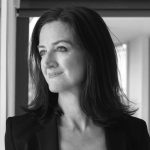 Kate Logan is a senior career officer with the Australian Department of Foreign Affairs and Trade. She was most recently Assistant Secretary of the Executive Branch, supporting Ministers and the Secretary in leadership and management of the department. Ms Logan was Assistant Secretary of the Papua New Guinea and Fiji Branch between 2012 and 2016, with responsibility for managing Australia’s political and economic relations with those countries. She was Adviser to the Minister for Foreign Affairs from 2005-2007, with responsibility for South and South-east Asia and terrorism issues. Ms Logan’s earlier roles in the department include Director of the Pakistan section, Director of the Counter-Terrorism section and Executive Officer in the Arms Control and Western Europe branches. Overseas, Ms Logan has served as Counsellor and Head of the Political Section at the Australian Embassy in Paris, Deputy Head of Mission at the Australian High Commission in Colombo and First Secretary at the Australian Embassy in Athens. She holds a Bachelor of Laws (with honours, majoring in international law) and a Bachelor of Arts (with honours) from the University of Melbourne and a Graduate Diploma in Foreign Affairs and Trade from the Australian National University. 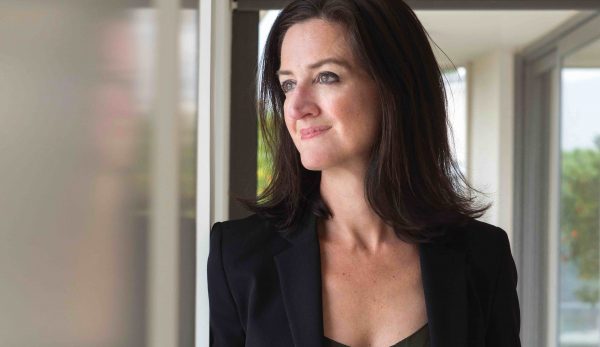 My 10 Practical Tips for Women in Diplomacy